Sandy Sullivan, Founder said “We were pleased to part of such a well attended and successful Convention and Expo and the Resomation stand was busy throughout the show with a number of key opportunities.” 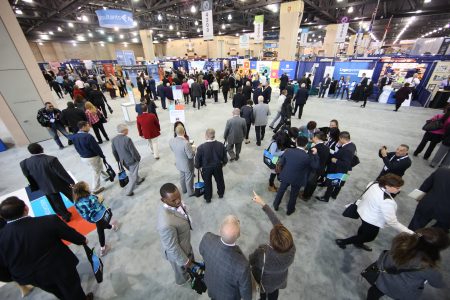 The NFDA convention proved to be an outstanding experience for all who were able to attend. The convention featured an exceptional slate of workshops that helped attendees think about funeral service in new ways and also offered practical ideas that could be implemented immediately. The Expo Hall was a highlight for many attendees because, in addition to connecting with their valued supplier partners, they also discovered new products and services that they can offer to families in their communities.